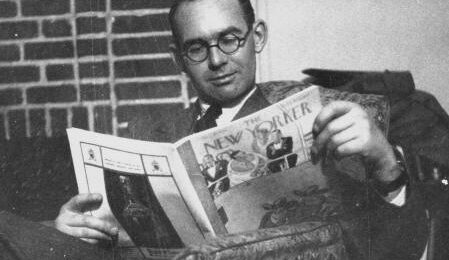 July 25, 2022: Guess what? I found a second way to get into The New Yorker; it’s via the magazine’s Mail page. My letter, on Louis Menand’s “The Grapefruit Artist,” from the June 20 issue, was (I’m not mature enough to resist saying) rewritten quite a bit, but I stand by the sentiment. You can read my letter here, in the August 1 issue, and you can read my young-adult/general interest biography Yoko Ono: Collector of Skies, cowritten with Carolyn Boriss-Krimsky, by ordering it at your local library if you don’t feel the need to own it, which is fine by me. Next up: I score a hat trick by winning The New Yorker’s Cartoon Caption Contest. Won’t you save a step and congratulate me now? 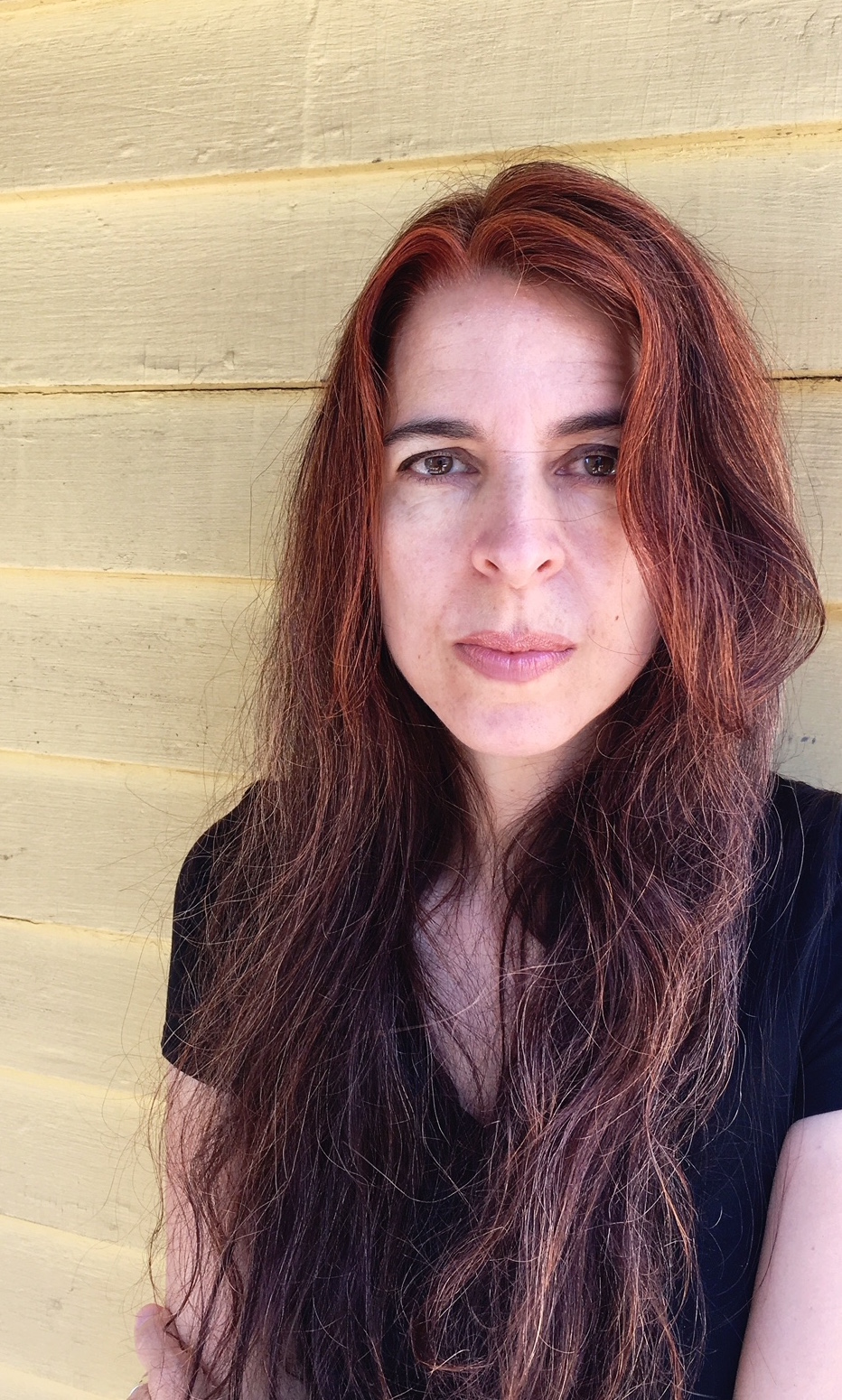